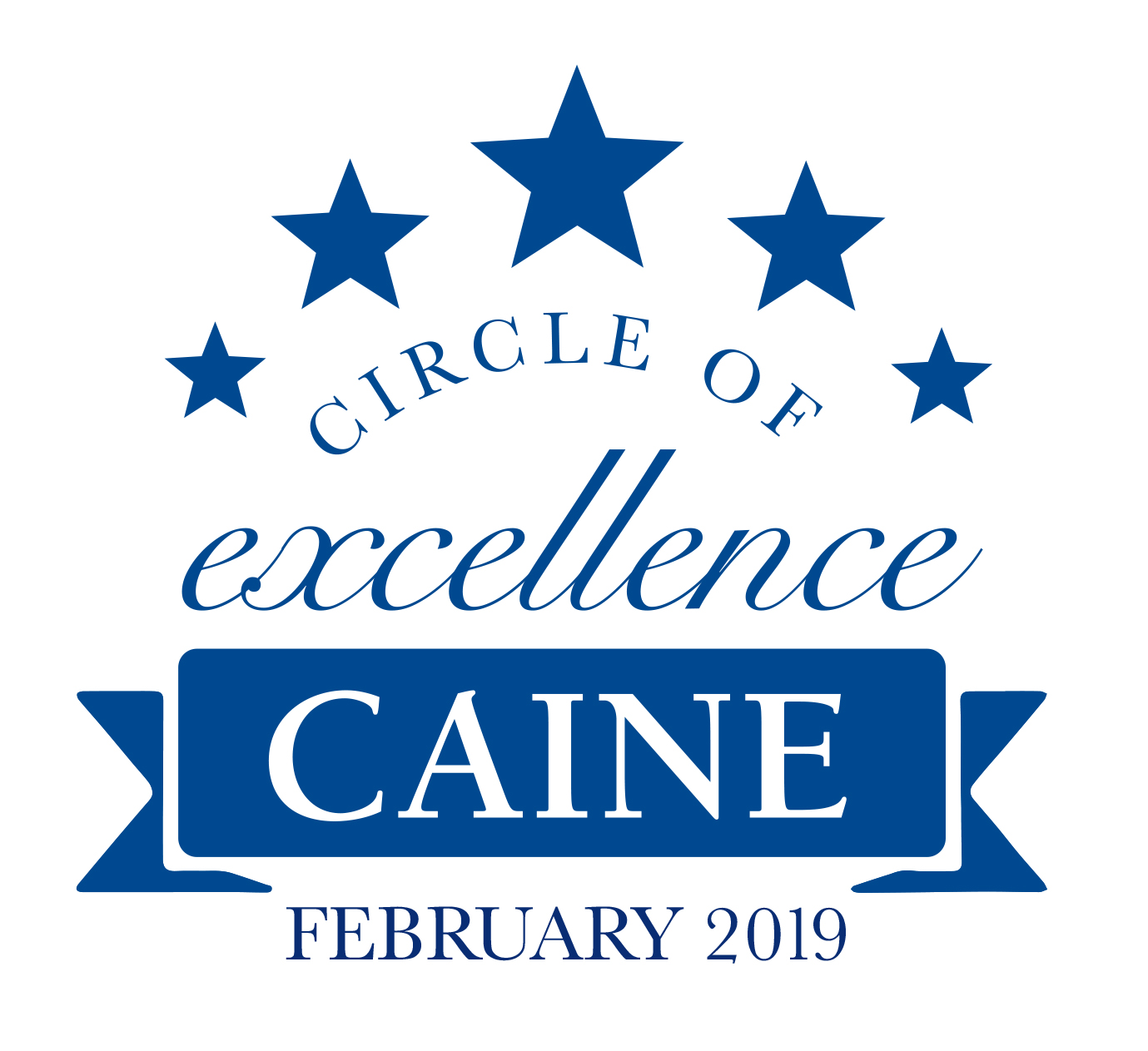 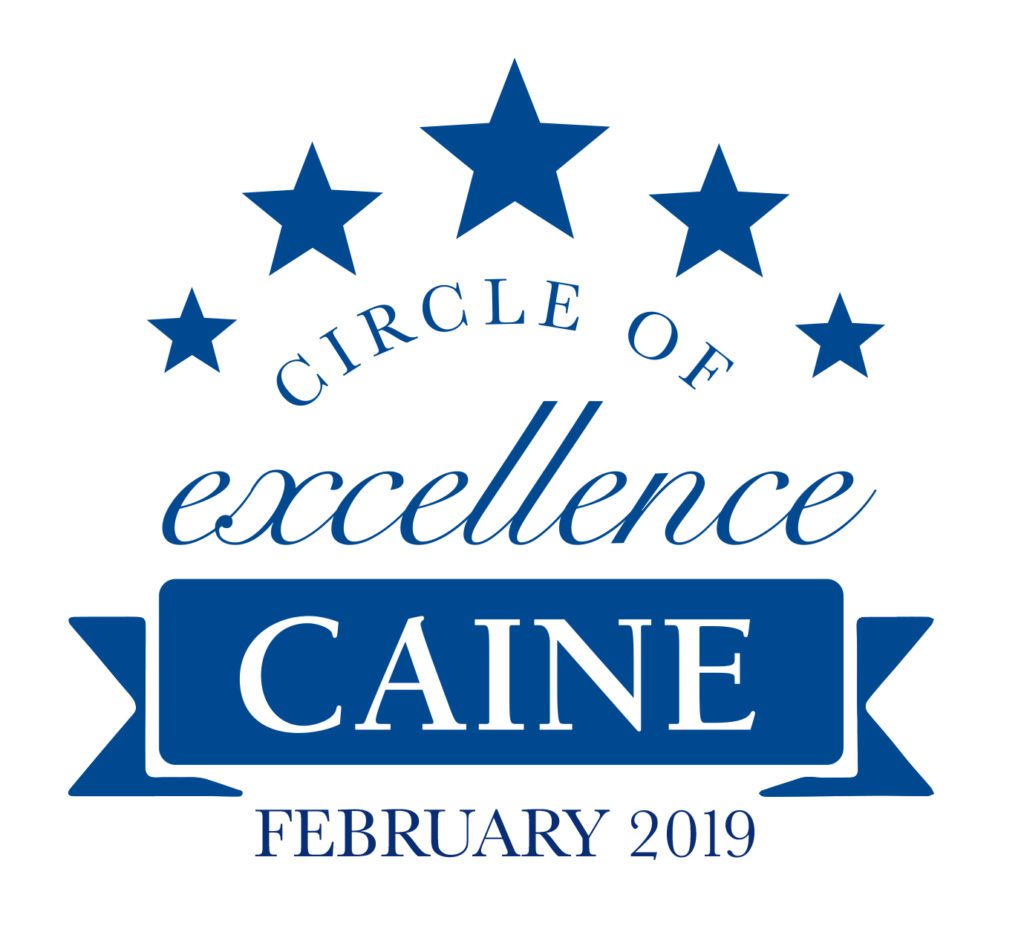 Coldwell Banker Caine recently recognized its top producing agents in property sales and listings from February through the Circle of Excellence program. The Circle of Excellence distinction is awarded to agents within the company’s offices throughout the Upstate – and celebrates $1 million in listing or closing volume, or four units listed or closed. The distinction also celebrates the efforts of Coldwell Banker Caine’s groups.