Our Solution to the Unique Needs of New Home Sales & Marketing: Introducing BLUE

Briggs H. Napier III, MIRM, has spent over 20 years in residential home building and development as both a marketing consultant to builders, developers and banks advising clients on strategic direction, and working directly for both private and public home building companies and has worked extensively in the Minneapolis/St. Paul and Raleigh/Durham markets.

Recognitions include the Nationals award for Best Marketing Campaign in the industry and other numerous national and international awards for marketing campaigns in the areas of Website, radio, TV, social media, print media and direct mail. 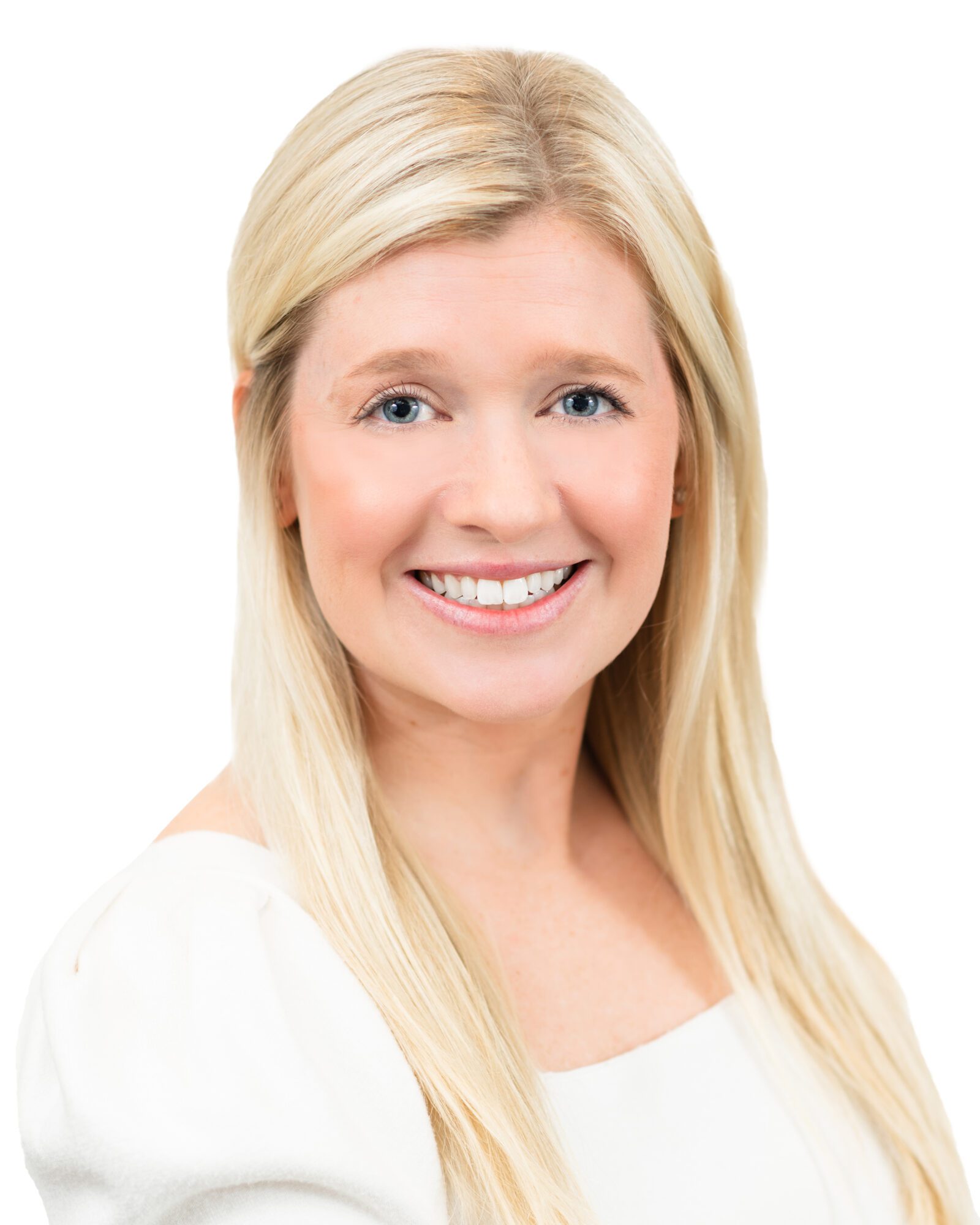 Jenny leads with a data-driven approach, creating effective lead generation campaigns from the ground up. A partner to CB Caine’s developer and homebuilder clients, Jenny believes that a successful marketing and sales approach begins with a focus on target demographics, product development, marketplace positioning, placemaking, and branding.

Jenny’s career began after graduating from Furman University and joining one of the southeast’s leading creative agencies, in Atlanta, GA, as an account executive. In 2014, Jenny transitioned to Edward Andrews Homes as Marketing Coordinator to manage the company-wide rebranding alongside investor partners at The Carlyle Group. In 2015, Jenny moved into the role of Marketing Director and immediately made an impact on the company’s success through increased web traffic and lead generation, the launch of a digitally-focused sales center, and the opening of the 2016 ‘Best Design Center’ in the US.

In 2020, Jenny was recognized as Marketing Director of the Year at the Greater Atlanta Homebuilders Association’s OBIE Awards.

Take a Look at Our Current Upstate BLUE Partners

Coldwell Banker Caine is the strategic sales and marketing partner for many new home and condominium communities across the upstate. Working with the Upstate’s premier real estate firm when choosing your new home not only offers peace of mind but also outstanding customer service. 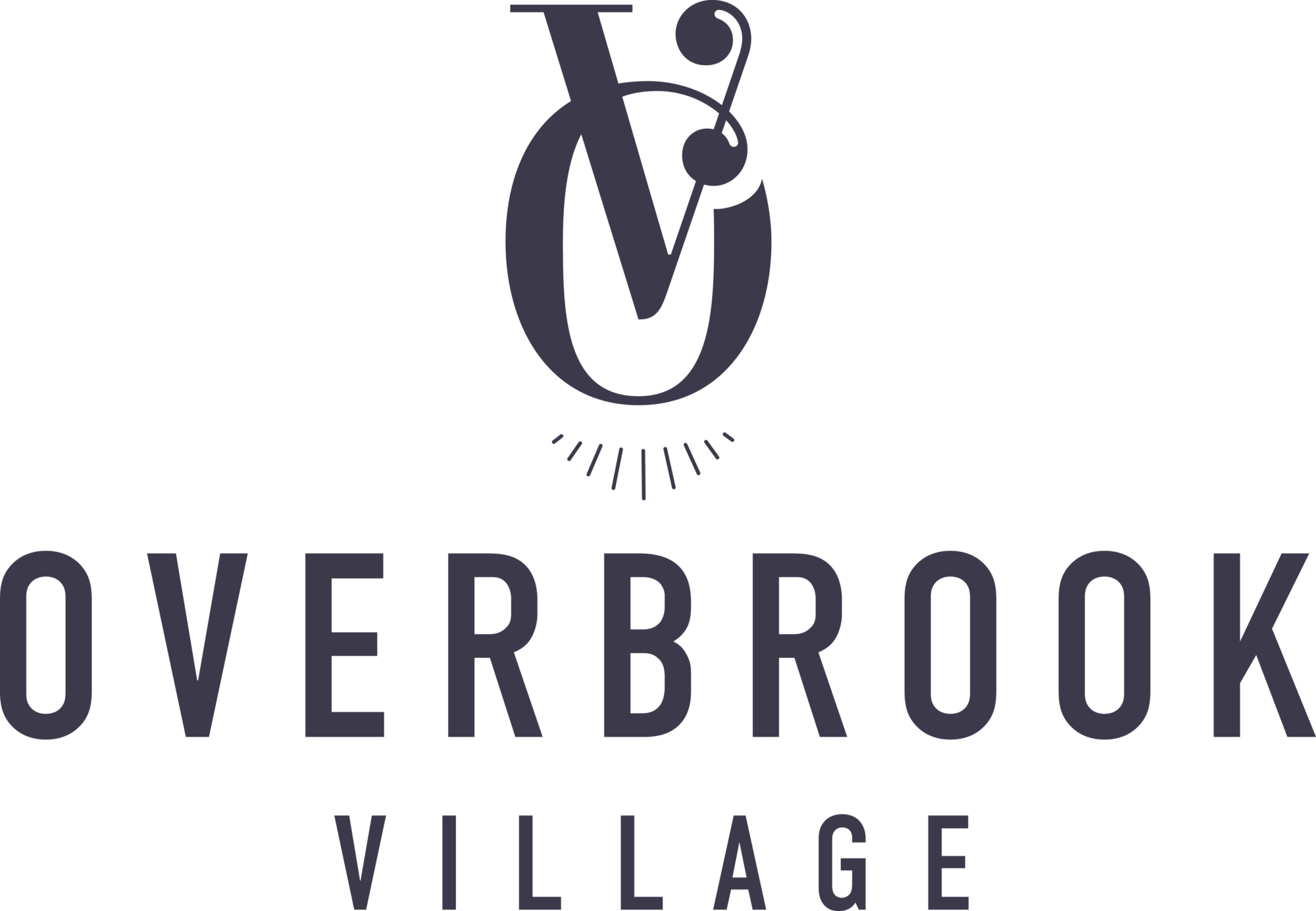