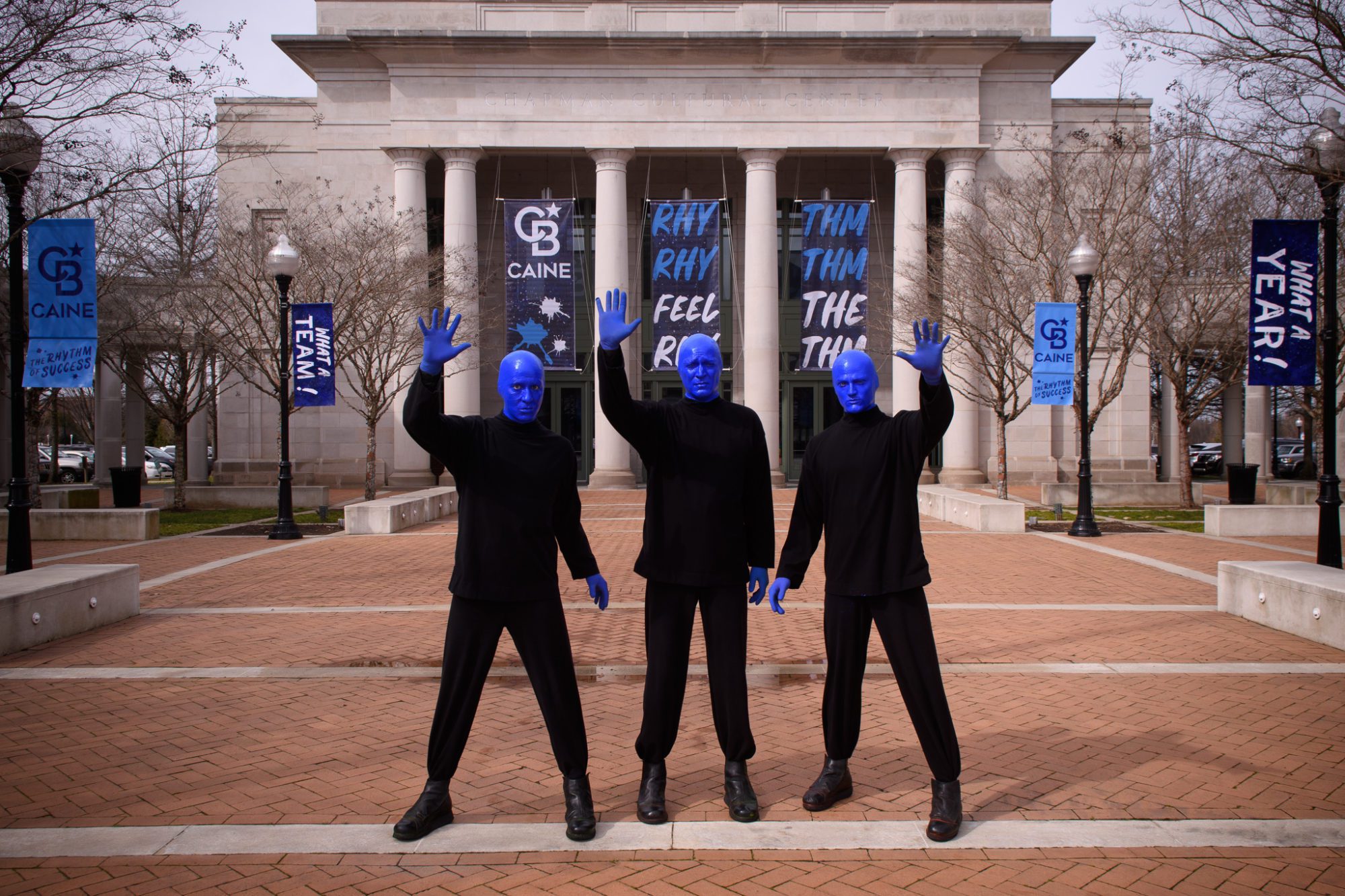 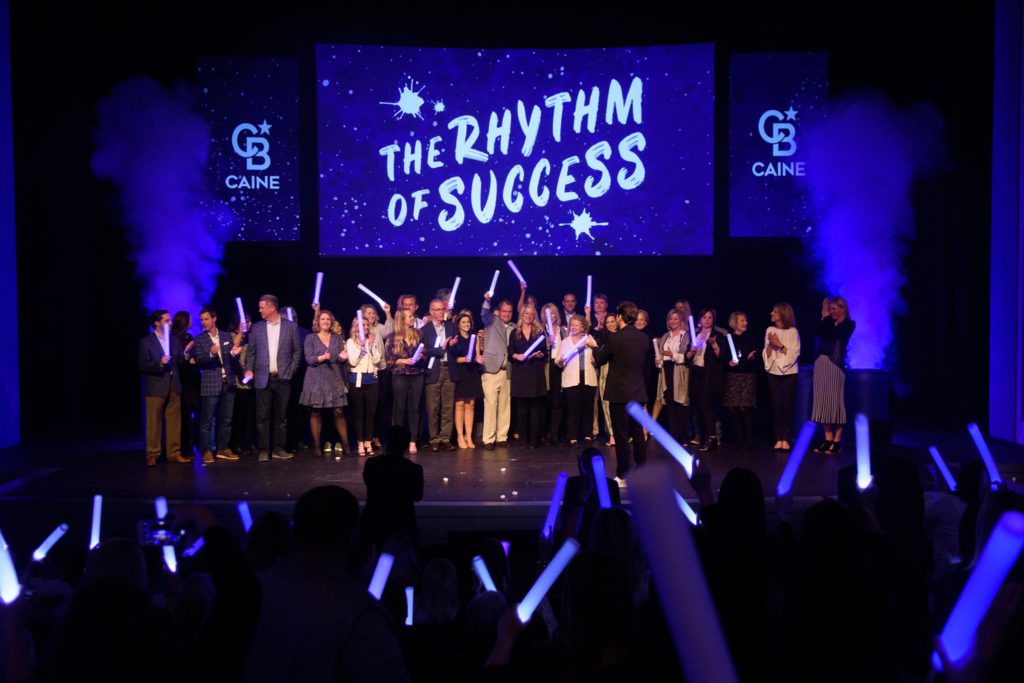 Coldwell Banker Caine and Coldwell Banker Commercial Caine honored its top producing residential and commercial real estate agents and brokers at the company’s annual awards celebration. Held at the Chapman Cultural Center in Spartanburg, the high-energy gathering featured a surprise performance by acclaimed musical act Blue Man Group. The groundbreaking performers drove home the event’s ‘Rhythm of Success’ theme, while underscoring the rich blues at the heart of the company’s recent rebrand. Company executives recognized over 100 agents and brokers across the Upstate for their achievements locally and internationally within the Coldwell Banker network during the 2019 fiscal year.

Caine leadership also announced that the company’s annual performance once again outpaced the region and industry, and even eclipsed the organization’s own high record for sales volume. That shared success was fueled by an uncommonly large number of stand-out individual performances, including that of REALTORS like Jacob Mann, who was recently named the area’s number one agent for sales volume in 2019 by the Greater Greenville Association of REALTORS.

“2019 was a year of incredible growth and success for our entire company. Between rebranding, reaching our highest ever sales volume, and adding many wonderful new additions to the team, we have so much to be proud of and celebrate,” said Stephen Edgerton, President and CEO of Coldwell Banker Caine. “Honoring the best agents in the region—and the nation, honestly—is always so meaningful for us. Hopefully the surprise appearance by Blue Man Group made this year’s awards celebration even more memorable.”

Top producing agents (who were determined using a calculation based on published sales volume and sales units) were announced during the event and acknowledged on stage.

Jacob Mann was the No. 1 Top Producing Agent in Coldwell Banker Caine for 2019, both in terms of sales volume and sales units. 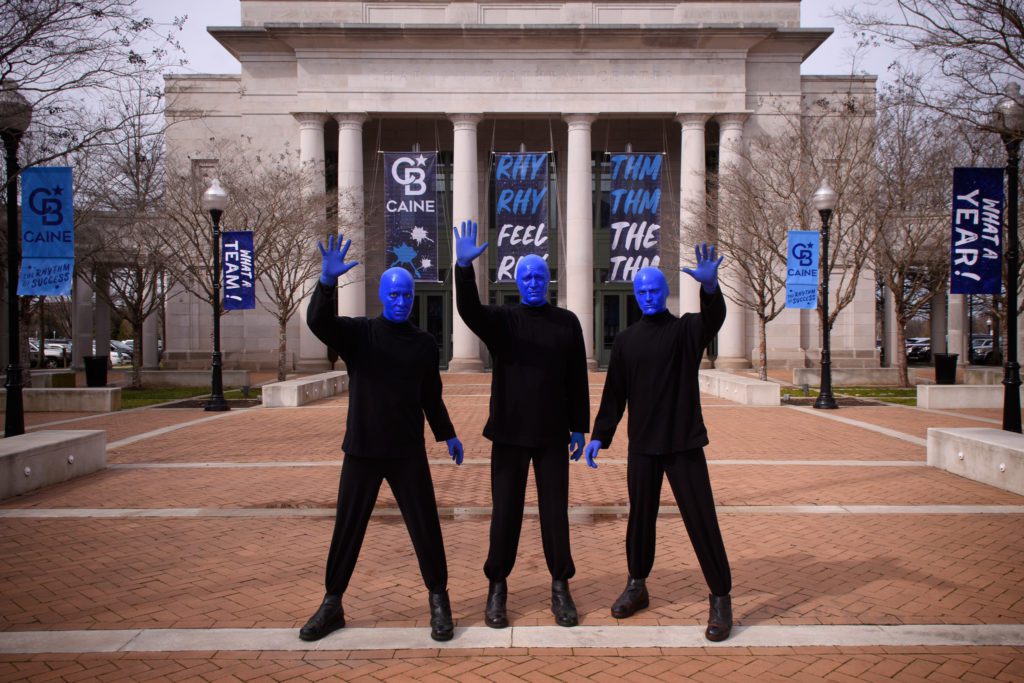 The company’s Top 30 Producing Agents of 2019, across the Upstate, were as follows:

The company’s Top Producing Teams of 2019, across the Upstate, were as follows:

Additional, special awards were given to the following agents:

Kim Eades, Rookie of the Year

Our New Homes division awarded Excellence in Development honors to the following agents:

David Hurst, Sales Agent of the Year (The Reserve at Lake Keowee)

Top producing brokers within Coldwell Banker Commercial Caine in 2019 were as follows:

Agents were recognized within the Coldwell Banker network for their performance by qualifying for several prestigious international societies.

Jacob Mann qualified for the Society of Excellence, which is only awarded to the top one percent of all Coldwell Banker agents worldwide.

The following agents qualified for the International President’s Elite Society, which is awarded to the top three percent of all Coldwell Banker Caine agents worldwide:

The following agents were honored with the International President’s Circle Society, which is awarded to the top five percent of all Coldwell Banker agents worldwide:

The following agents qualified for the International Diamond Society, which is awarded to the top 10 percent of all Coldwell Banker agents worldwide:

The following agents qualified for the International Sterling Society, which is awarded to the top 15 percent of all Coldwell Banker agents worldwide:

The following agents qualified for the Coldwell Banker Caine Bronze Society distinction which is awarded to sales associates who produce a minimum of $100,000 in closed AGCI or 15 total units: